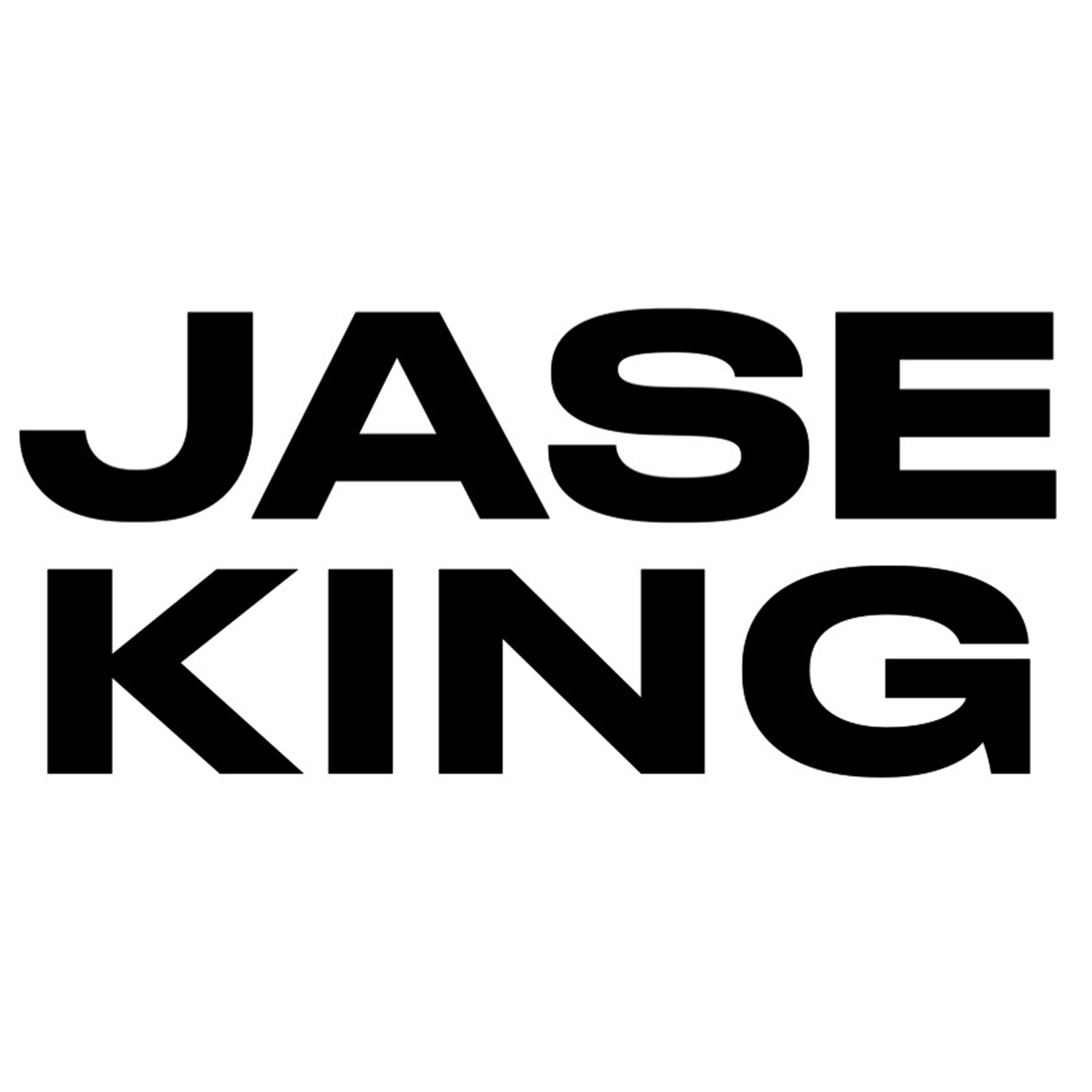 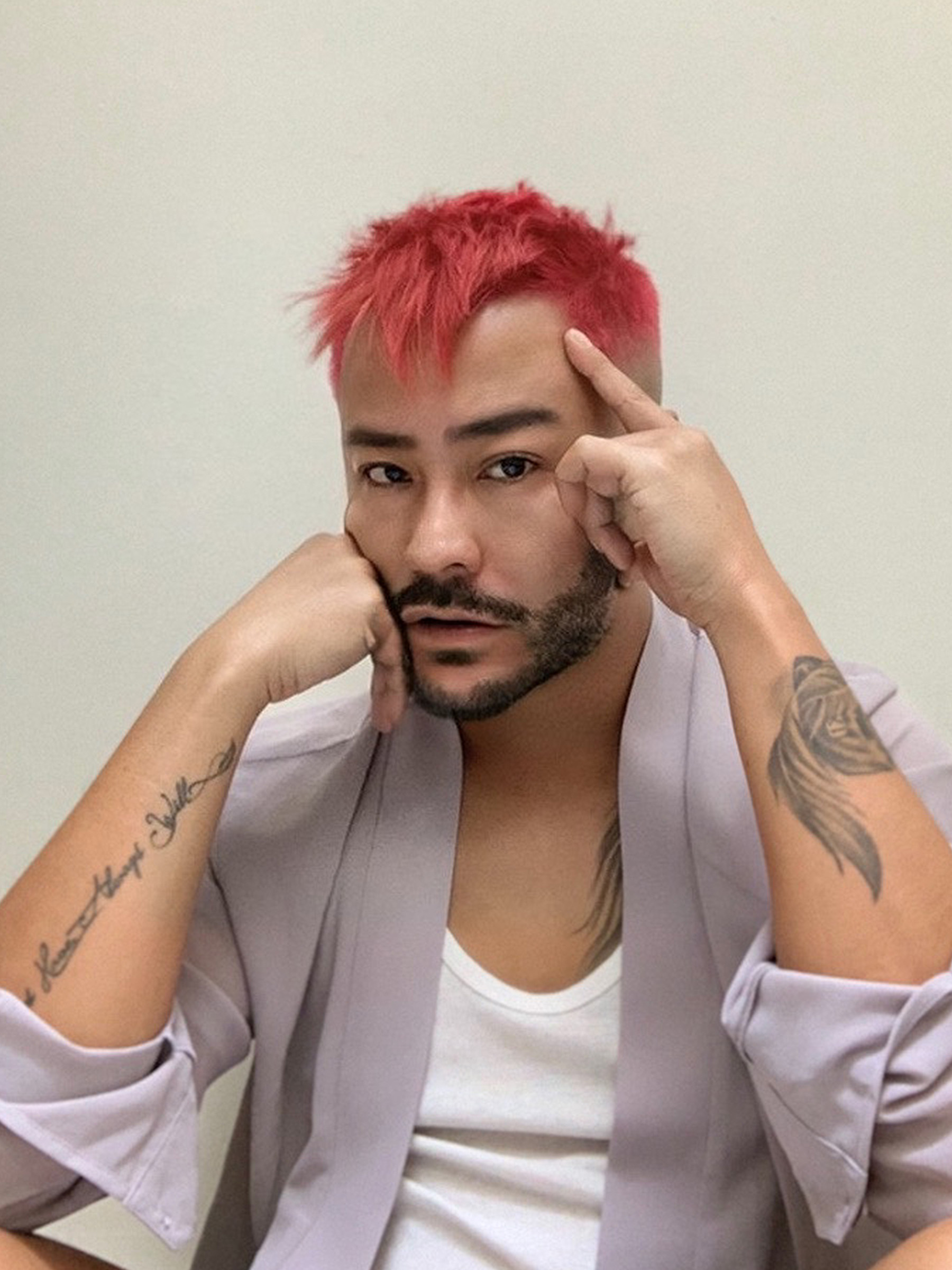 King stands against. Raised at the crossroads of western and far eastern cultures,

Long before “experimentalism” became a trendy term, Jase travelled throughout the

world to satiate his unending thirst for curiosity. From spending a night in a Masai

tribe to travelling through war torn Syria, the unusual paths he has taken were

always motivated by one component: people.

Art is not just about capturing a moment in time; it is about transcending the stillness of the present to engrave

individual’s stories in the common unconscious.

amalgamation of experiences he’s had in his life.

As a multi-disciplinary artist

he fluidly switches from photography to painting, from video installation to sculpture.

Linking all these techniques together is his training in performance arts.

Simultaneously fun-filled and dramatic, his creations are ever so oxymoronically

The idea of paradox is a constant guiding principle in Jase’s creative process. The

juxtaposition of seemingly disconnected elements like in the series “Stoned Cold Hearts”,

Jase’s most recent artistic project focuses on the creation of masks. The context of

their development, the confinement due to the Covid-19 pandemic, provides a

framework for deep introspection. Each mask is a character linked with one of the

inner voice in constant struggle with his most demanding critic: the artist himself.

Step through to meet all the varied characters.

Perhaps you will find within, nuanced messages in his creations that speaks, touches or yells into your being.

The toll to enter his universe is just the use of your imagination.